Last night consisted of Cup Of Noodle, nervousness, triple checking that I had everything for my visa appointment,
excitement and hours of giggling, with the girls in my hostel, over how cute German guys are. Needless to say, sleep was not high on the list of priorities. Even when I did manage to fall asleep, I kept being jolted awake by the construction happening outside and the light streaming in through the curtains.

In short, I ended up sprawled out on my bed with a striped wool sock over my eyes, dreaming about not waking up in time for my appointment (I set 3 alarms). After worrying all night, I had this feeling that I should double check my 10am appointment time, so this morning I did – it wasn’t 10am, it was 9:30am.

Thankfully, I checked early enough that this wasn’t an issue, but I was reminded of how fragile this whole process is. Missing that appointment would have meant having to reschedule…in September. I would have missed my flight, school registration (September 8th) and I don’t know where I would have lived (in the US or France). Thank God I double checked – and I mean that in the absolute most literal way.

Even up until I was being checked in I was thinking about all the things that could go wrong. I half expected not to be on the check in list. But I was. And I had to mentally pinch myself as I sat in the chair. I was sitting at the French Consulate. I was applying to move to France. Was this real life? Yes. Yes, it was.

Everything went smoothly with the application process until the clerk noticed that my phone case had the French flag on it. She was so surprised, and I mentioned that my tattoo was also in French. She wanted to know why, but all I could say, as I started to cry, was, ” I’ve wanted this since I was 9 years old.”
For some perspective (for those of you who don’t know me well) I NEVER cry. Not at sad movies, not at funerals and not in front of strangers at the French consulate. But, combine lack of sleep and the realization of how close I am to making my dream a reality, and the result hit me all at once. Cue water works.

The good news was that the lady at the office told me there shouldn’t be any problem getting me my visa in time. She told me to email them in 10 days to double check with them, if I had not heard back. Apparently there’s been a running joke in the office because I’ve been emailing and talking with the San Francisco and Washington DC consulates so much. In fact, when I walked up to the window, the other clerk said, “Is that Emily Morehouse?!” I’m kinda a big deal, guys. When an embassy knows you by name, I count it as a good sign.

Now that the application has been turned in, the waiting begins… But I feel such a huge weight lifted. I applied to live in France – that’s insane.

I really hope that if any of you guys are feeling intimidated by travel you’ll be encouraged by my story, here. There’s nothing magical about me, nothing that makes this more possible for me than it would be for you. The only thing I’m equipped with is an ungodly amount of stubbornness. I’m such a strong advocate for being able go do anything you REALLY set your mind to. Because, if it’s something you really want, you’ll find a way to make it happen. 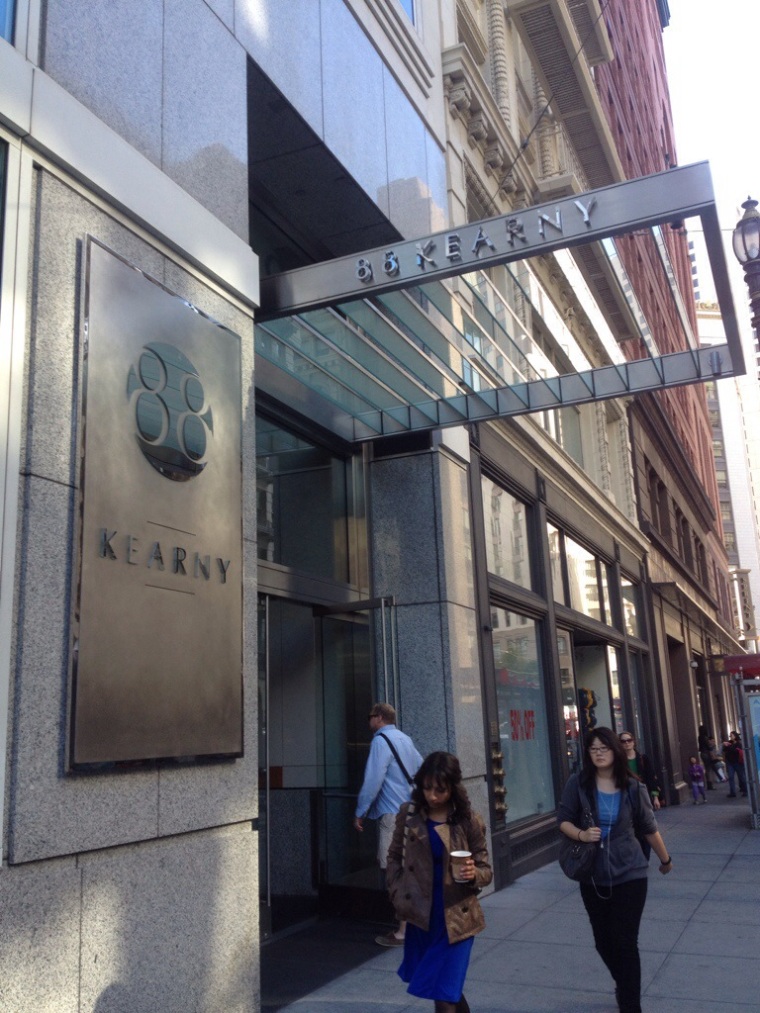 3 thoughts on “Apply For Visa: Done.”