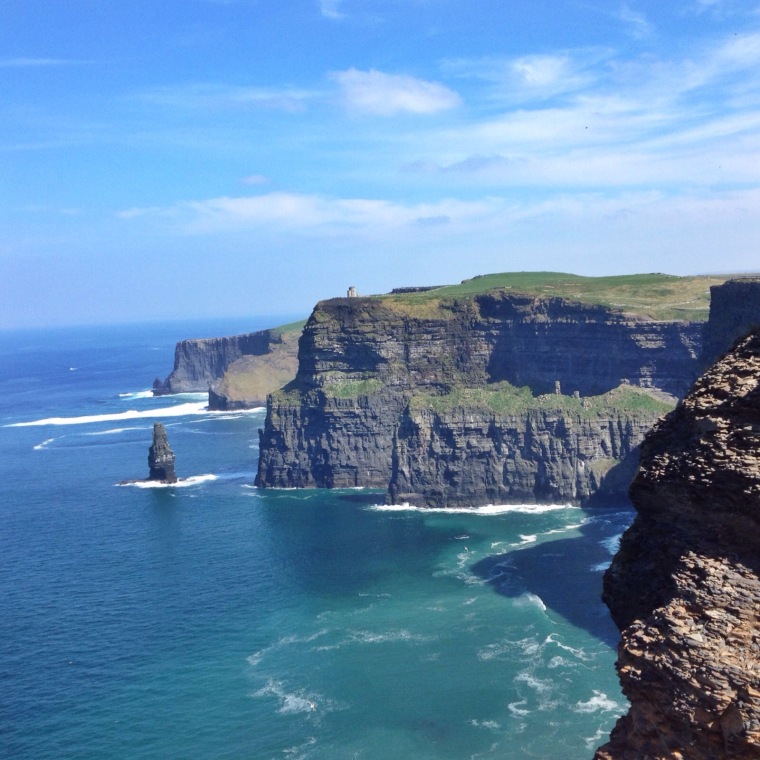 Is it possible to travel too much? Some might say a resounding no. But today I found myself shooting this question around in my mind.

You see, I’ve been gone from the US for almost 9 months, now. And as odd as it sounds, the best way to describe my longing for home is that I’m just so tired.
Something to recognize here is that being tired doesn’t necessarily mean anything is wrong. Sometimes being tired just means you’ve toiled so hard at something that all you want to do is find a place to rest.

I think the biggest thing I took for granted when I was in Seattle was the ability to have a launch point, or to have a place I could call “home.” What I wouldn’t give to be without the homeless feeling that sometimes just settles into the pit of my stomach. Paris is not my home. These places I travel to, while temporarily lodging me, are not my home. Even Seattle, which I love so incredibly much, is not my home anymore. I am, in essence, a homeless wanderer. Lots of temporary places, but no place where I feel at peace.

Then I come to Ireland. And call me crazy, but somehow an entire country feels more like home to me than the bricks and stones that make up my house of residence. I am, and always will be a firm believer that every person has that place/city/country where the just feel a deeper connection than anywhere else, and that’s how I feel when I’m in Ireland. Which is probably why I just keep coming back.

This week has been Spring Break for me so I had made plans to go from Germany to Dublin to Copenhagen to Oslo all in 2 weeks. I made it to Germany and had a great time, then came over to Dublin…and accidentally fell in love with the city. So much so that I threw out my plane ticket and stayed.

And while I wouldn’t necessarily suggest doing this, for obvious financial reasons, it was something I thought a lot about before coming to the conclusion that it was necessary. See, 5+ years ago I was flying back from India and landed in Heathrow airport. Since some of my group decided to stay there before returning to the US, I had a bit of a split second decision of whether or not I would stay there too. My heart was pulling me toward the city, but it was the first time I had traveled internationally and I was terrified. So I got on the plane back to the US…and I’ve regretted that decision ever since.

Sometimes we have to take risks. Sometimes we have to ignore the “rules” and follow our gut feelings of what the next step in our journey is. It’s not always the safe route, and the outcome is often unknown, but as we strike out on these paths, pioneering them as we go, we learn that following the plans that others have written doesn’t always result in our own happiness.

A man in my hostel yesterday, who hardly spoke English, perhaps explained it the best when he said, “Can I tell you a secret? You’ll never see ‘enough’ [of the world].”

Travel is beautiful and wild and untamed. It draws us out of our comfort zones and refines our deepest selves, BUT it is not the answer to happiness. And that’s something I’m starting to understand.  We can visit every beautiful location, we can check off every major city, but when it comes down to it, it’s the people who we love and who love us that create the essence and fulfillment of belonging.

Because home isn’t the place where we grew up, or live now. It’s not a building or an address or a city. It’s where we feel loved, where we feel accepted and where we feel whole. Home is our place to be unapologetically ourselves. It’s where we find rest. And while you can see all the monuments and glories the world has to offer, finding that place starts with acknowledging that it might be right where you’re already standing.

7 thoughts on “The Essence Of Home”