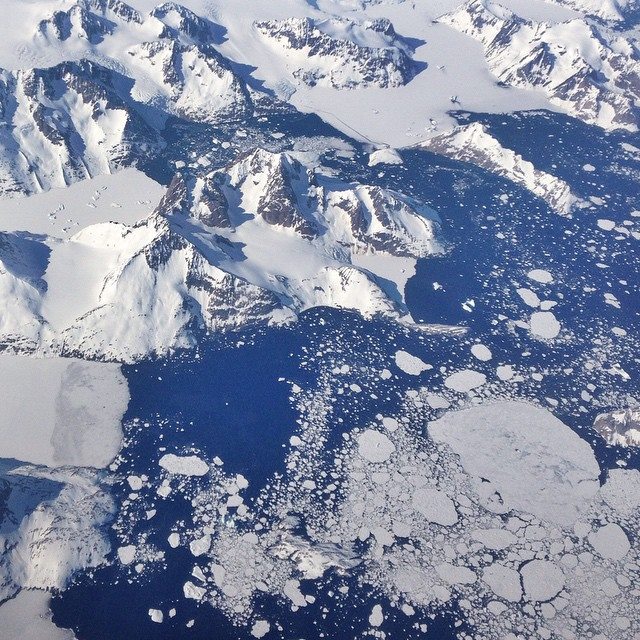 Well, it has been far too long since I wrote a blog post, but mostly that’s because I’ve felt like I was becoming the walking dead, and not the cool Game Of Thrones kind. Switching countries always sounds much easier than it generally is. Switching continents adds a whole new level of crazy to the mix.

Today is the first time that I feel semi-conscious, so I think I should update all of you lovelies on what has been going on in my life.

On June 8th I hopped aboard a plane, leaving my house at 5am, because apparently that’s the only time frame I can ever seem to find flights. I was pretty happy to have a smooth trip from the house to the airport, but that ended quickly when I got a 113 euro charge for having to check my “over-weight” carry on. The problem with moving, though, is that you reach a point when if you get rid of anything else you’re going to start losing things you actually care about. So, I took the penalty and climbed aboard with Iceland Air.

I’ve never flown Iceland Air before, but I would definitely recommend it. The staff was great…although I might just have been overly happy to speak English to people. I ended up having a 9 hour layover in Reykjavik, which actually is a completely gorgeous (if completely empty) airport. And then it was off to Seattle. The movie selection on the plane was limited so I ended up watching Shawshank Redemption and Titanic, neither of which I’ve seen before.  The first movie made me want to stand up and cheer, the second made me want to punch the back of seat where it was playing. How was Titanic ever considered a “brilliant” love story/movie? I mean, come on.

Anyway.  I flew into Seattle on a beautiful 80 degree (FAHRENHEIT!!!) day that was clear and perfect and allowed me to see the mountains as I came in. I don’t think I’ve ever been so happy to see a landscape in my life. After a boring routine through security, I was off to my friends house, which I would love to tell you all about if I remembered anything other than falling asleep and waking up the next day and falling asleep and waking up the next day… until the last few days. Jet lag is rough.

But here I am, now! I’m officially a Seattle resident, again and despite there being more bumps in the road than I could have ever anticipated, I know that I am back where I belong.

This is also the part of this story where I tear up and tell you all how amazing my friends have been over this whole process. I literally don’t know what I would have done without them – there is no way I would be happy, healthy or housed. So thank you to each of you darlings who have supported and loved me on a level that has been so much more than I could have ever imagined, expected or deserved. Thank you for being my family when others have fallen short and for building me up when I’ve fallen down. Someday I hope I can repay you darlings for everything you have done. *cue tissues*