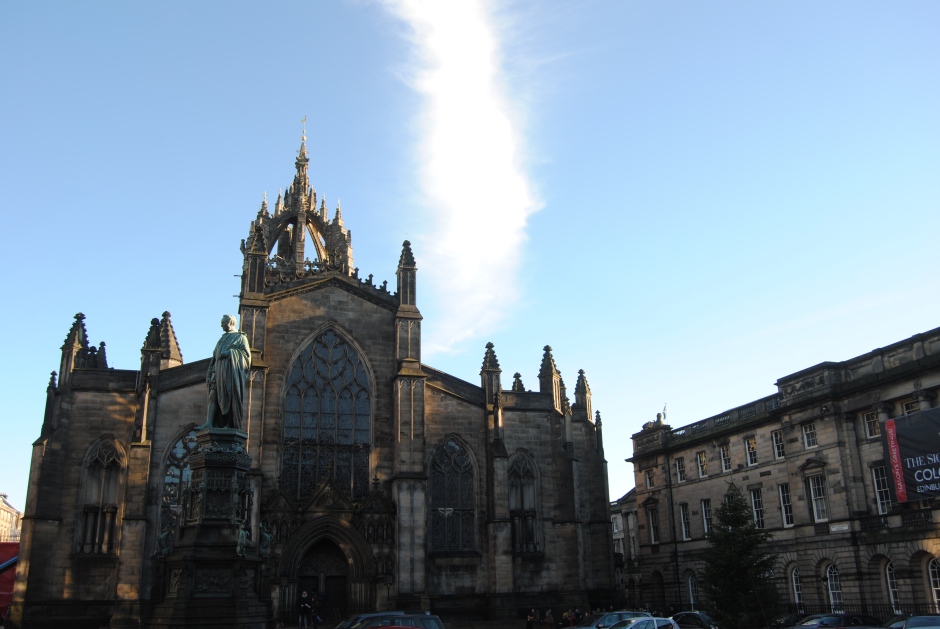 For those of you who have been following along, you’ll know that I was on a backpacking trip from Dec 24th – Jan 4th. I was traveling with two friends, on and off throughout the trip, and I we travelled two four cities along the way. While this wasn’t my first trip around the UK/Ireland, I wanted to make sure to hit some new places, so we went to Edinburgh, Scotland (I had stayed in Glasgow before) and we visited the adorable town of Stratford-upon-Avon. I didn’t have much time to post on the blog while we were traveling, so I’ll fill you all in on what happened in the upcoming weeks. 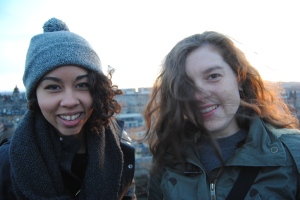 Edinburgh. We took a Megabus up to Edinburgh because the UK takes Boxing Day very serious, and decided to close down all public transportation to prove the point. So, instead of being able to take a train up to Scotland, we hopped on a bus. Little did we know, the floods had cut off many of the routes that the buses usually used to get around, so the initial 9 hour trip ended up taking about 11 hours.

BUT, when we finally did make it to our final destination, we found our Australian filled hostel, more than welcoming and headed out to that night’s Pub Crawl. While usually I wouldn’t go out after sleeping in an airport, riding buses for over 12 hours total and being jet-lagged, I’m so glad we did because we had a great time hanging out with some Scots, and going to (without a doubt) the worst club in Scotland. 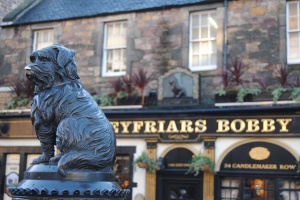 After a 10 hour exhaustion induced slumber, I was up and ready to go at the bright and early time of 11am. Thankful that my hostel didn’t charge me for checking out late, and even more thankful that they showed me the best spots for me to visit, I joined one of my friends on a walking tour and we galavanted around the hilly city of Edinburgh.

Our walking tour was more than a little bit entertaining, filled with Scottish anecdotes and history lessons, such as where the term “shit faced” comes from (referencing a saying doesn’t count as swearing, mom). We also got to see the grave site of the infamous “Greyfriars Bobby” which, you may know about if you’ve spent time watching the vintage Disney film, or are obsessed with stories about loyal little dogs, (both of which my mother is) which is why I was one of the few people in our tour to recognize the reference of it. 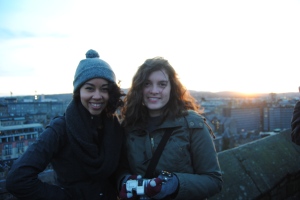 The trip ended by a trip to the National gallery and a walk around the Christmas markets, and Edinburgh at night (which is a holiday scene you don’t want to miss out on!). A quick pop back to the hostel (luckily, Edinburgh has most of it’s main attractions within a pretty condensed area) to grab my pack, and it was off to the airport – next stop, Ireland. 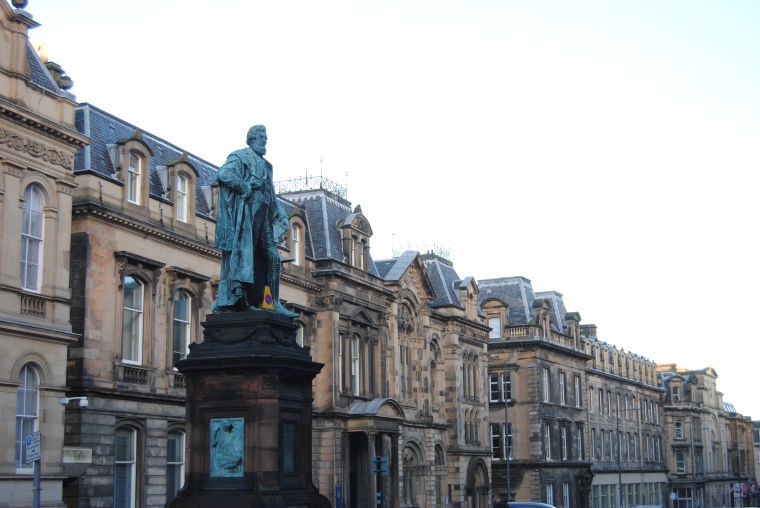 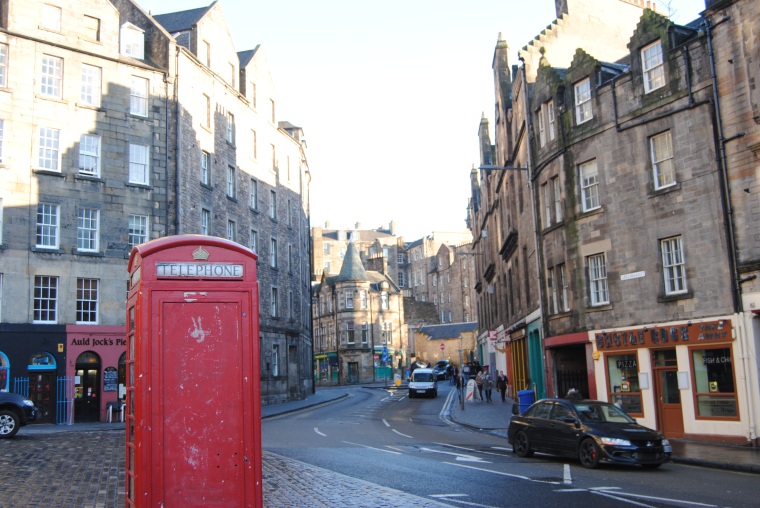 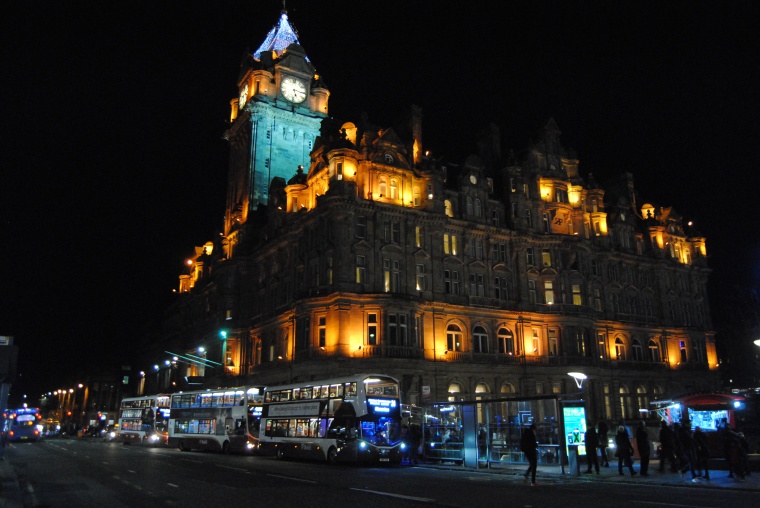 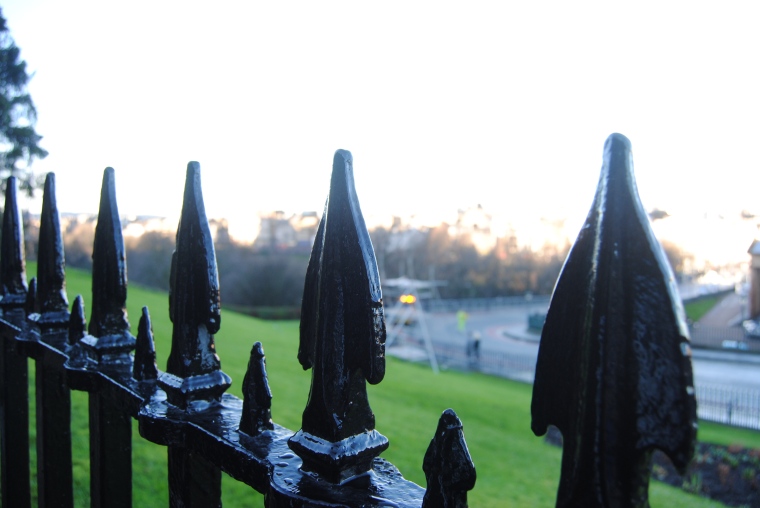 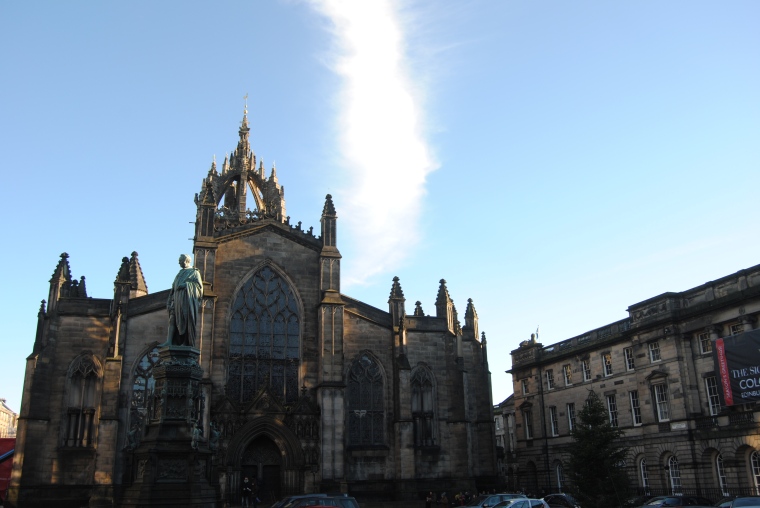 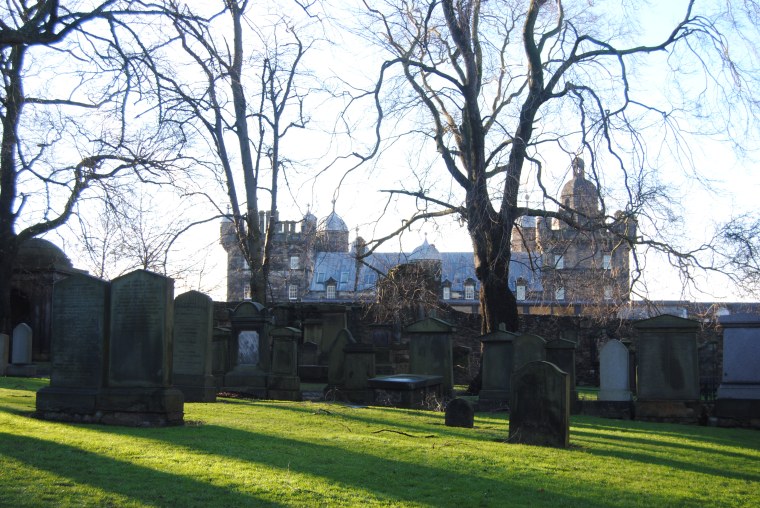