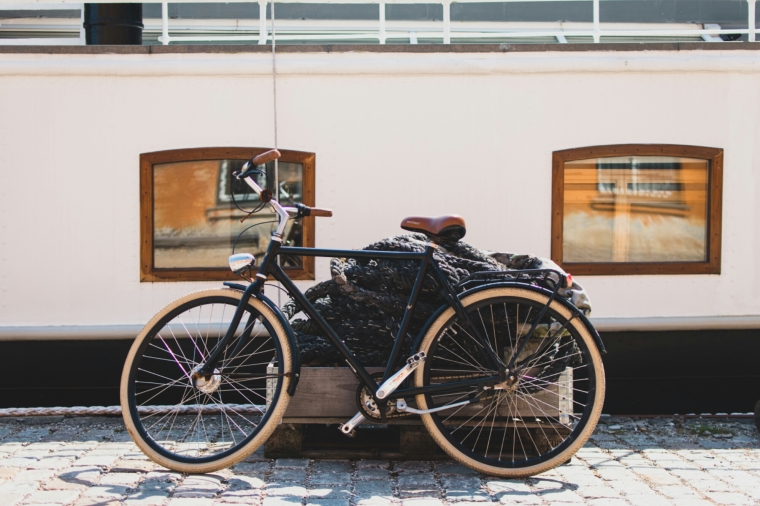 I’ve probably heard more rap music in the last three hours than I have in the last 3 years. I’ve arrived at one of my most anticipated places on my trip and it’s already proving to be a pertty awesome stop: Copenhagen, Denmark.
A fun fact about me: I’m 1/8 Dane. Yep, it’s true. Whether you think I look it or not, my great-grandpa came straight off the boat, and to the American shores (eventually bringing his family to the beauiful Pacific Northwest). I’ve been on a quest for a few years, now, to visit all the countries that I’m from, ethnically, and I’m officially at 7/8. My last stop will be Norway, but I won’t be going there this trip.

Well, because today’s sunset happened at 3pm, and if I go any farther north I might just end up stumbling around in the dark the entirety of the day, which is not how I want to remember Norway. That being said, I’m pretty happy with how lively Copenhagen seems, already. Not that I’ve ventured that far from my hostel. But there’s a reason for that. My hostel is pretty much already the “it” spot in this part of town. Like, if I was looking for a cool bar or coffee shop to hangout in, I would end up here.

Luckily, I’m already booked. My guess is that this hostel started off as some kind of hotel that was rennovated into the hostel that it is, today. The room arrangement and feel is exactly the same as I would expect from a hotel, except that it has hostel prices…and you’re sharing the room with other people. It’s pretty nice to have a bathroom in your room, though vs sharing with 30 girls.

I will say, though, that this hostel is the most expensive stop during my travels. There’s a couple reasons for this. First off it’s because I’m here near a weekend, which obviously is more expensive no matter where you are. Second because I’m in Denmark, which is notoriously expensive. Personally, I plan on finding every not expensive things to do in the city, but since I’m only here for 2 days, it shouldn’t be too hard to keep things simple.

In other news, it was a bit sad to leave Edinburgh behind today, not going to lie. But it was also pretty exciting to come to Copenhagen. As I said, my family lineage is from Denmark, so I love being back in another place I can claim heritage with. Also Vikings.

Not going to lie, the first thing I do tomorrow will be to hit up the national museum and geek over some Viking artifacts. Not just because I’m obsessed with the show, either. I was raised being told, “You’re descended from Vikings,” so in a way it’s like visiting family. Viking blood runs in my veins.

After this stop, I’ll be going to Brussels, which is a slight detour from my original plans. Budapest has been scratched off the itinerary, for various reasons, so I’ll be hitting up Bruges, Brussels and Paris instead. I’m pretty okay with the change in plans. As I’ve said before I think it’s really important to follow your gut when it comes to travel, and to be flexible, and this trip is no different. In fact this is the second time I’ve booked a plane ticket to Copenhagen. The first time I ended up missing the flight in favor of staying an extra week in Ireland. I do not, and would never, regret that decision.

If you guys have any cool shops or restaurant recommendations, don’t be shy to give a shout-out in the comment section, below! I’ll be here for the next couple days and would love to try them out!