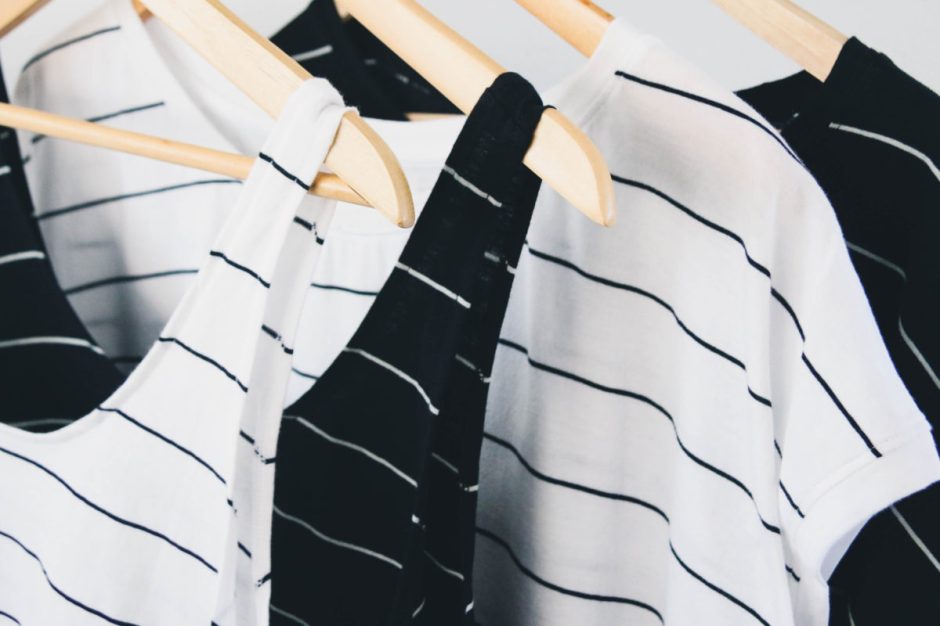 The year after I graduated from college I lived with eight people in a three bedroom apartment on the beach. True story. I was working for a non-profit called Krochet Kids International, which works to empower women in developing countries, such as Peru and Uganda, to rise above poverty through employment and financial/job training. The company is honestly just amazing, and you should definitely take a hop over to their site, if you haven’t heard of them before (or even if you have).

I’ve been thinking a lot about my time in Newport Beach, lately, and how much it turned me into the person I am today. It was one of those turning points in my life, that sent me down the path I’m on now, and I’ve really grateful for that opportunity. Here’s what I learned from my time there:

When situations get crazy in your personal life, or in the world at large it can be easy to stop thinking about others, and start focusing more internally. I get it. We’re human and we want to protect ourselves. But building a turtle shell existence is not going to help or save you. What it will do is harden you to the things that are going on. Traveling is important to me, whether I’m taking a day trip or a weekend vacation because it introduces me to all types of people, traditions, cultures and places where I don’t “belong.” It makes me feel small.

Maybe it sounds crazy to want to feel this way, especially in America’s power and success obsessed culture, but hang with me for bit while I explain. When I lived in France I felt a lot of emotions, but one of the biggest ones that I remember was frustration. France is unique to western Europe in that a lot of people won’t speak English to you, if you try. So, if you don’t know the words for how to express yourself you’re just left standing stupid. Personally I think it’s healthy to feel stupid sometimes. It puts things in perspective. Moving back to the U.S. obviously I have a lot of advantages, being from here. I speak English, obviously, and I know the cultural do’s and don’ts of living here. But I’ll never forget how humiliating it was in France to not know the word for something. I’ll also never forget how grateful I was when someone stepped in to help me communicate. The word relief doesn’t even begin to explain.

When I’m here I reach back to those times, when I see someone struggling in a culture/country that’s clearly not the one they’re most familiar with. Why? Because people matter, and when it boils down to it, we’re all just trying to feel valued and accepted.

2. I Am An Introvert…And That’s Okay

Living with 8 other people was insane. We had a tiny kitchen, a tiny living room and I shared a bedroom with three other people. Personal space was not a thing. To be honest, looking back, our accommodations were probably borderline, if not definitely, illegal somehow. But throughout that time I realized the importance I have for a quiet place, and quiet time. I spent time on the beach and in parks just simply sitting and journaling and reading. Those were things I always had the luxury of easily doing growing up, because I grew up in a house of very quiet/almost hermit-like people. But when I lived in California I had to very intentionally make time for the things that were important to me. I had to make time for me.

What did I learn from this? Well at the time, that I need my own space (hence never sharing a room with roommates again) but also that it’s not only okay for me to be introverted, it’s actually great! A lot of people misunderstand that introverts are “lonely” when they’re spending so much time alone, but that’s usually not the case. As an artist, and a writer I need that alone time in order to make and create things. Creating and building is how I feel fulfilled and happy. No need to worry about this hermit. 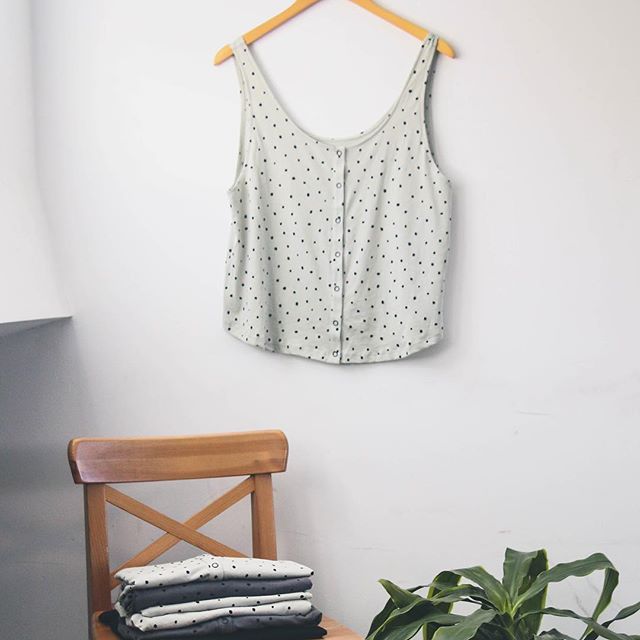 I have this chronic condition where I always want to “do the right thing”…to the point where sometimes I do the wrong thing because it’s the rules, and the rules must be right, right? Wrong.

After my internship in the OC I wasn’t sure what my next move would be. Would I continue to live in California? Would I move back home? I had panic attacks for a good month before one of my friends sat me down and reminded me that it wasn’t “Should I stay in California” vs. “Should I move home.” There were so many other options – one of them being “neither.” While this sounds so obvious, as I’m writing this, I remember being completely astounded at the time. It opened my mind to so many other possibilities for what the next step could be. To this day, when I’m comparing one thing against another I remember to consider option C – neither one.

Most entrepreneurs will tell you that they quit their day job of 40 weeks to pursue working for themselves for 80 hours a week, and are so much happier. Well, while I was working in California that really was the reality of the situation. While I wasn’t working for a business that I started, I was working for one that had a clear goal and mission to help other people. And let me tell you: we WORKED. We worked weekends and week days, and nights and early mornings and it was insane. I remember working alongside the founders at Krochet Kids as we worked so hard to build this brand to help others who most of us would actually never meet. I learned so much about honest hard work and how much a common goal can bond strangers together.

Most days I was flat out exhausted. But it was also one of the most rewarding experiences I’ve ever had. Because, when it comes down to it, how long you’re spending doing something is not what wears you out, it’s what it is that you’re doing, and who you’re doing it with.

5. Reach For The Stars

My internship with Krochet Kids International was not a spur of the moment idea. For three years I had dreamed of doing it, while I was in college. I loved the brand and everything that it stood for and I thought that working for such a passionately invested company was going to be the pinnacle of my existence. The only problem was…I was terrified to apply. Why? Because if I didn’t get it, that was it. That would be the end of the dream that I had held onto for so long. And what if I did get it? I would have to pack up/get rid of everything that I owned in order to move to another state and live/work with people I didn’t know.

Having now moved/lived/worked in France, it’s crazy to even think how scared I was of the potential to move a couple states away, but at the time it terrified me. It’s moments like this when you have to take a deep breath, and let your heart overtake your mind. Usually I’m not an advocate for heart over mind decisions (shout out to my overly analytical Scandinavian-American upbringing) but if you hear that little voice pressing you toward something so much that you’re thinking about it for three years? Honey, you need to do it.

Throughout so many of my travel decisions I’ve been so scared to fill out the applications, apply for the visas, board the planes, start life over, but each and every time I’ve seen my life blossom in ways I could have never imagined, before. Don’t be afraid to take the leap, you never know what adventures life could have in store.

One thought on “The Truth About Interning At A Non-Profit”