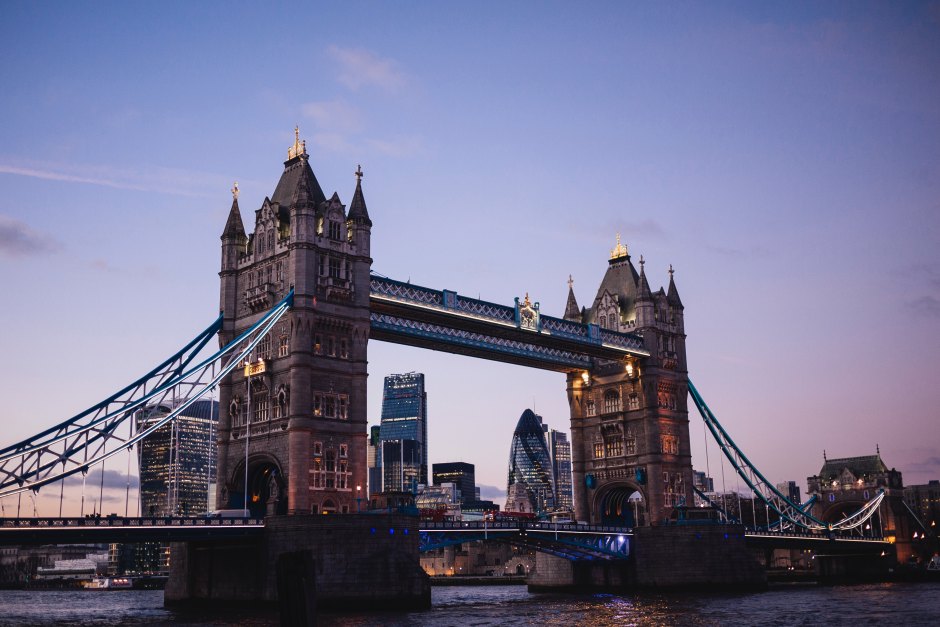 The first time I came to London I hated it. Like really hated it. The busy backwards streets, the millions of people, the high prices…it was all too much for my little introvert mind. And don’t even get me started on the Tube. At the time, the thought of commuting underground absolutely terrified me.

A lot has changed in the last five years. I’ve visited London more and it has started to feel more like my city. I started to feel more comfortable wandering beyond the tourist spots early in the morning. I learned to look both ways when I cross a street…just in case. And obviously after living in Paris taking an underground metro is second nature to me, now. It’s comical, when I think back, that this year I decided that London was going to be where I spent my birthday. My birthday is a really important day of the year, and I’m pretty particular about how I spend it. I’ve been in London less than 24 hours and I already know I made the right decision…but it’s still laughable.

I bought this plane ticket back in March when a lot of things were uncertain for me. I didn’t know where I was going to live, work or what direction I was headed. I didn’t even have my cat, which is a tragedy to think about. When I saw the non-stop tickets from Seattle to London I knew I needed to jump on the opportunity, but I also knew that with such an unknown future I didn’t know if I’d even be able to get the time off from whatever job I was working six months down that road. So naturally I bought a ticket.

And now I’m sitting in a café in London. Different job, different living situation, different life. The lesson to learn here is that when you make travel a priority you might be surprised how the universe moves to make it happen. 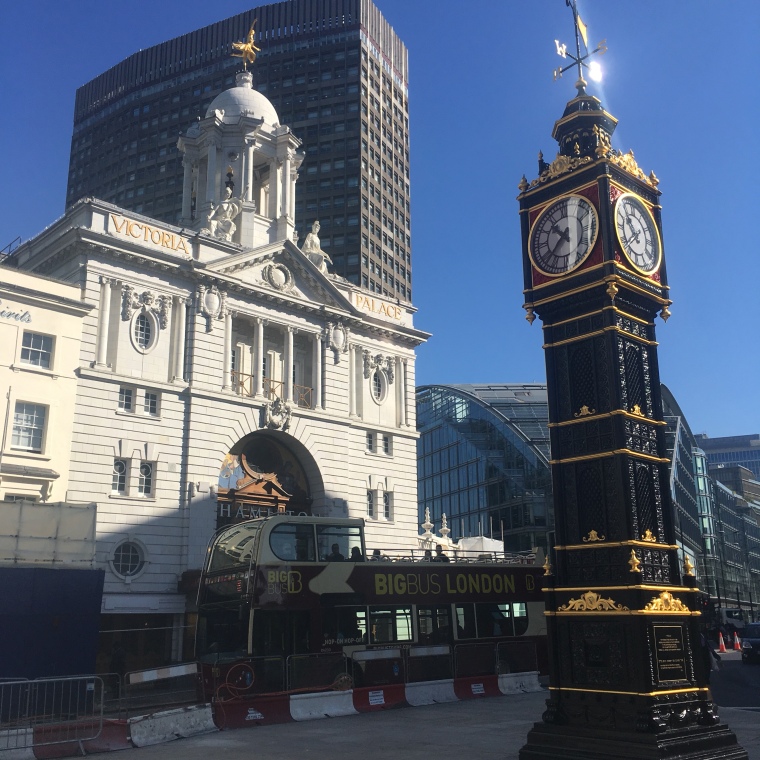 There’s another reason I decided to take this trip, beyond the fact that it’s my birthday on Wednesday and that’s because I wanted to really dive into a writing state of mind. What better place than London? While I’m here my #1 priority is to immerse myself in writing. That could mean learning about writers, sitting here writing while I’m severely jet-lagged or meeting up with other writers while I’m here. Also just having more experiences to write about. I want it all. And I need it.

The last couple years have been pretty intense and amidst those times my writing has dropped off in a lot of ways, which is tragic since all I’ve ever wanted to do since I was a kid was to write. So here I am in one of the greatest cities in the world, soaking up as much knowledge as I can and typing away on my little blog. Let’s see what adventures we can have.