Ok ladies and gents it has been WAY too long since I wrote a blog post!

First off, welcome to December, everyone!

Let the Christmasness commence (even though it’s been Christmas in France for the last month).

The last couple of weeks have been complete madness: filled with birthday parties, cooking and adventures, so it’s been hard to sit down and collect my thoughts in this little bucket I call my blog.

Ok. Well, first off, Goalvember is over, so let’s go over my goals and see what happened!

Open a French Bank Account: In France you can always depend on two things. First, the bread is always going to be amazing. Second, the process to do anything is going to be fifteen steps. So, after five trips to the bank I’ve finally accomplished getting an appointment with someone who speaks English…next week. Well, better late than never, right!?

Design more: I may have waited until the night of November 30th, but I DID finally use my sewing machine, and now I can’t stop! I love to sew so much, but it’s been a bit hard with having to start over in the art supplies department. But now that I’m set up I’ve been creating, and I’m going to be working on a new project now…but I’ll write that in my December goals.

Etsy shop up and running: This has to do with my December goals too because I’m thinking about shifting the emphasis of my Etsy shop, but more info to come!

Go to a tourist/outing every week: The weeks have been crazy, but we’ve been out and about pretty much every week (with the exception of last week when we brought the party to us!!) and we’re going to keep going strong. This week I’m going to Art Ludique to see an exhibit on Takahata and Miyazaki, which I am SO excited about. I’ve been marathoning films from both as preparation, but it’s going to be so much fun to actually go see the sketches and art work!

Have an amazing “Friendsgiving”: Oh. My. Word. Did we have a good Friendsgiving!? Yes. Yes we did!! I was so happy with the way everything and everyone came together to make Thanksgiving dinner such a success. It was a little bit chaotic to get ready for, but I couldn’t be happier with the way it turned out. I definitely think it goes up there on the top of my “favorite Thanksgivings” list. 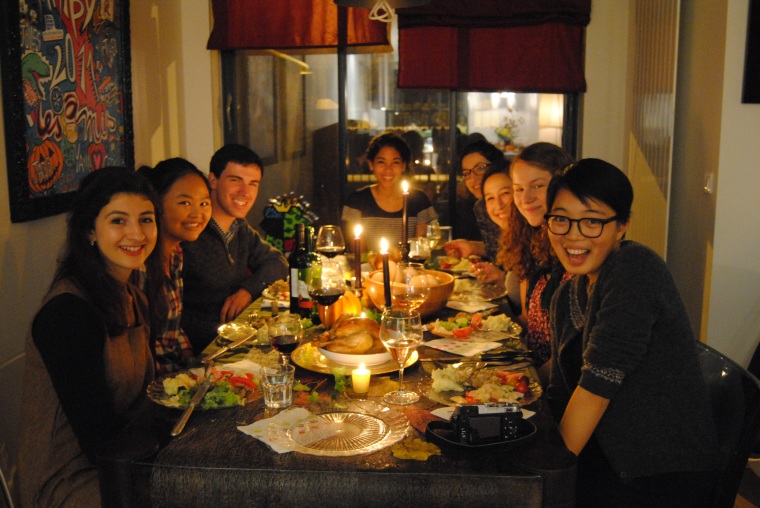 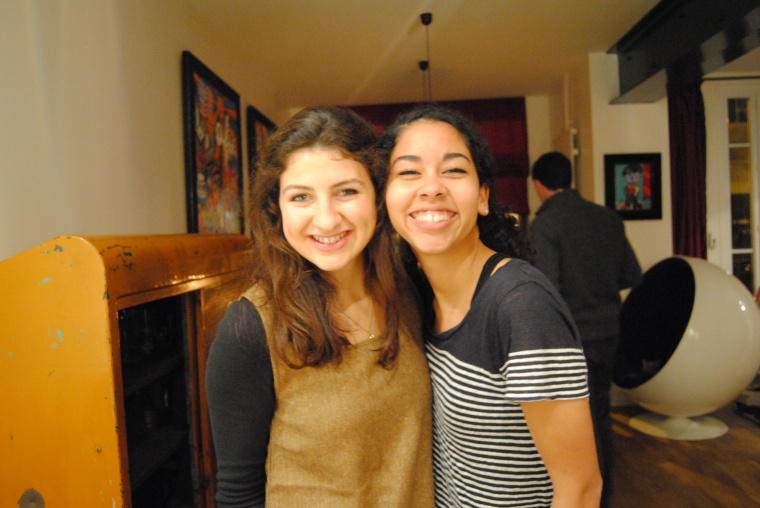